Summit County, Utah (June 13, 2022) — As of the May 31 participation deadline, 18 cities and counties across Utah have joined the effort to launch a default net-100% renewable electricity option for Rocky Mountain Power customers in their communities.

The Agency is currently negotiating with Rocky Mountain Power on how to design the Community Renewable Energy Program, which aspires to match 100 percent of participating customers’ annual electricity consumption with renewable generation supplied to our grid, no later than 2030.

“We are honored to partner with communities in Summit County and throughout the state to design a pathway for residents and businesses to access renewable energy at scale,” Summit County Council Chair, Chris Robinson said.

In October of last year, the Agency hired local law firm James Dodge Russell & Stephens as outside counsel and has been conducting regular negotiations with officials from Rocky Mountain Power (also called PacifiCorp) since December. The Agency will hold additional negotiations with state regulators in the coming months. One of the primary objectives of these negotiations is to estimate how much it will cost for customers to participate in the new net-100 percent renewable electricity program.

The Agency is a cooperative effort, meaning that its activities are staffed by elected officials and staff from each of the participating communities.

Several communities recently conducted surveys of their residents and the responses have shown strong support for renewable energy. For example, a large majority (over 70 percent) of Ogden residents think businesses, residents, and local governments should be doing more to seek out renewable energy.

And a recent survey of Salt Lake City residents showed that 88 percent of residents are supportive of an option to source all of their electricity from renewable energy sources that do not produce air pollution.

Several steps remain on the path to creating the new renewable electricity program. The Agency hopes Rocky Mountain Power will file a Program application with the Utah Public Service Commission later this year. Should that application be approved, interested communities will each need to adopt ordinances to finalize their participation. The new renewable electricity program could launch as soon as 2023 or 2024. 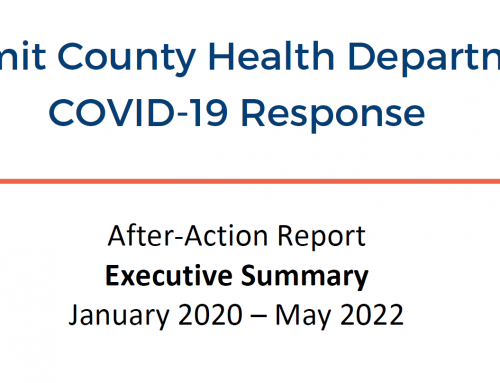 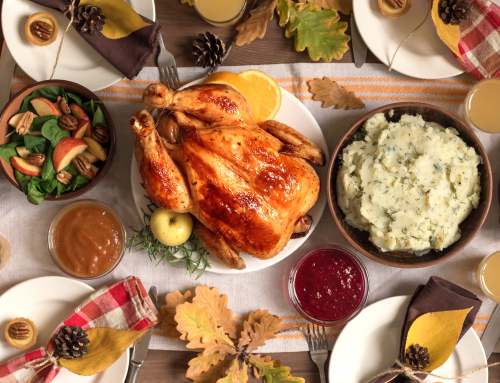 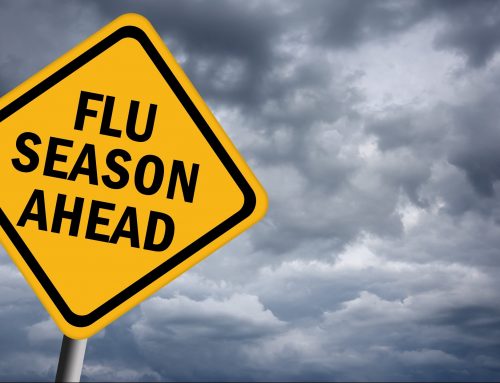